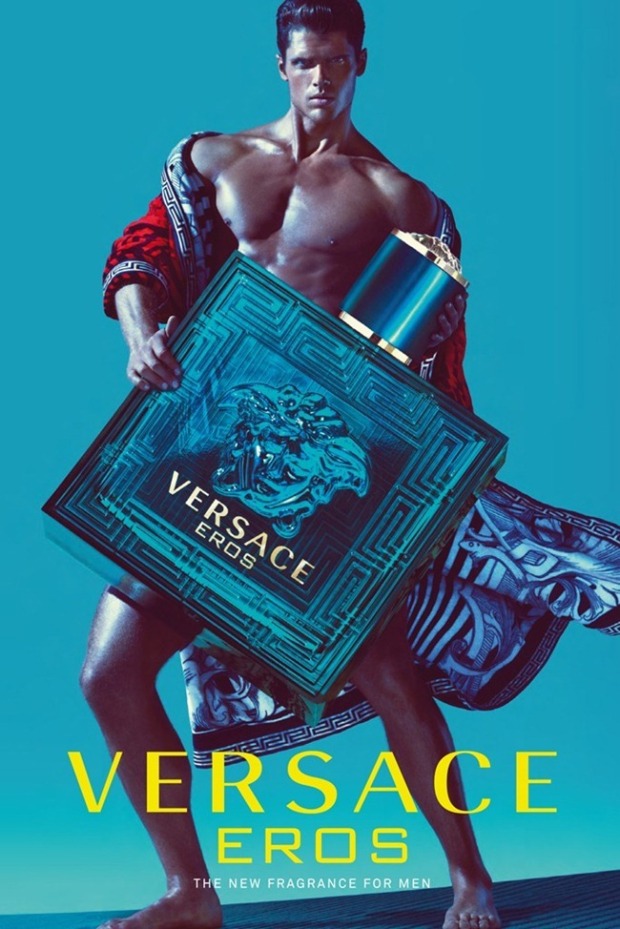 Versace is coming up with a new fragrance for men and judging from the campaign images, I have to say this perfume is going to make everyone who smells it feel a little bit sexy and maybe a little bit lusty. After all, it is named after the Greek god of love. The fragrance is called “Eros” and it is supposed to smell fresh, woody, and slightly oriental. American male model Brian Shimansky is tapped to star in the campaign which is lensed by Mert Alas and Marcus Piggott under the creative direction of Donatella Versace.

“This is a fragrance for a man who is his own master. He is a hero: a man who defends their ideas and goals.”

The fragrance contains notes of mint oil combined with green apple and Italian lemon. There’s also tonka mixed with Venezuelan ambroxan that provides warmth to the fragrane. Geranium flowers are also present in the perfume that gives the fragrance a fougère twist. 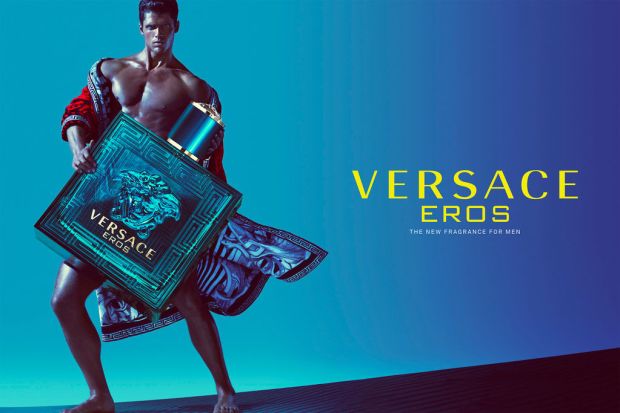 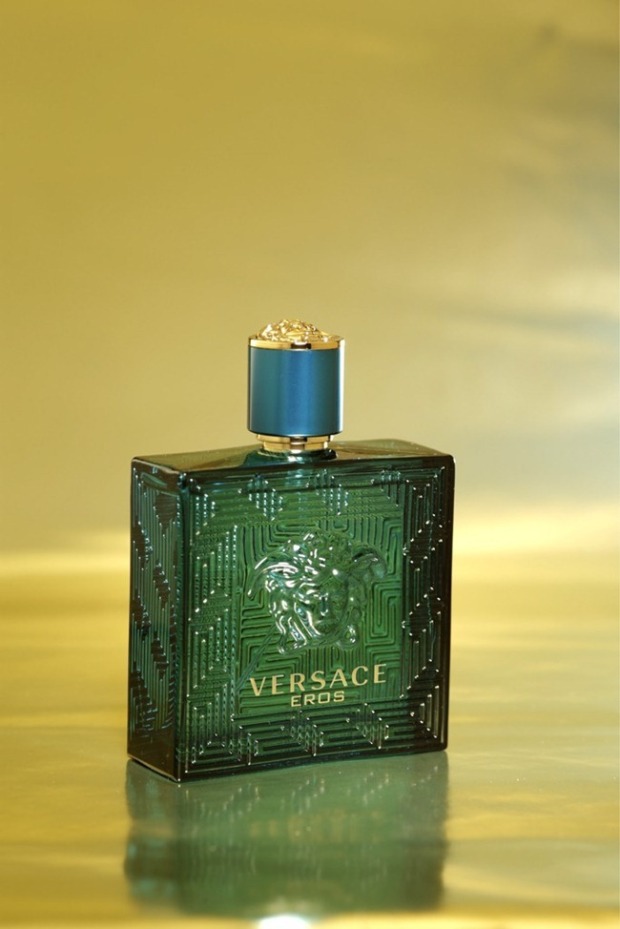